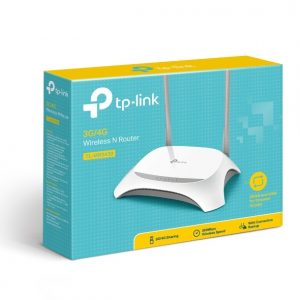 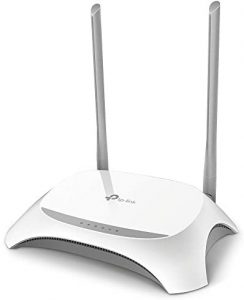 -Compatible with LTE/HSPA+/HSUPA/HSDPA/UMTS/EVDO USB modems, tested in the field

-Local wireless HD video sharing, with speeds up to 300Mbps

What This Product Does

Share the freedom of 3G/4G! The TL-MR3420 3G/4G Wireless N Router allows users to share a 3G/4G mobile broadband connection with family and friends via wired or wireless connections. By connecting a 3G/4G USB modem to the routers, a Wi-Fi hotspot is instantly established, via which multiple devices can access the Internet and share data and applications wirelessly.

TL-MR3420 features blazing 4G speeds and backward compatibility with 3G modems, allowing users to share a 3G/4G mobile broadband with family and friends via a wired or wireless connection. 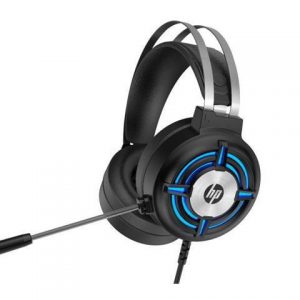 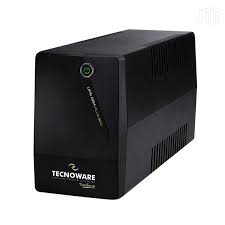 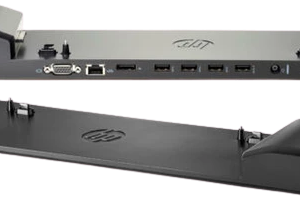 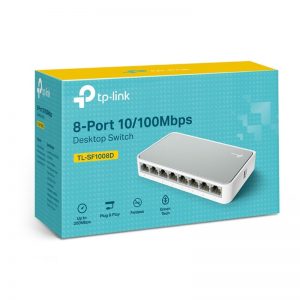 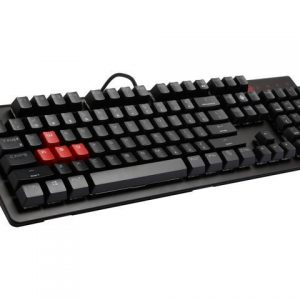 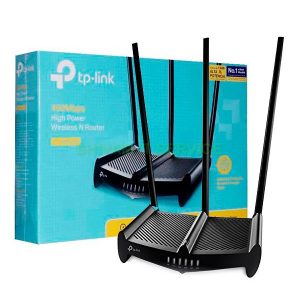 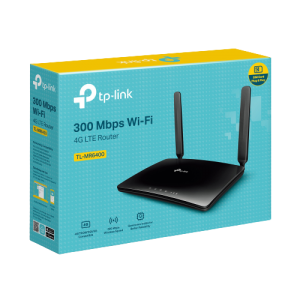 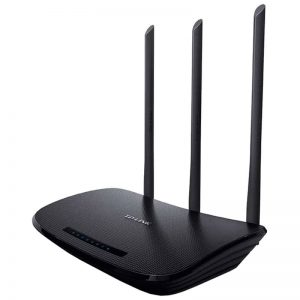